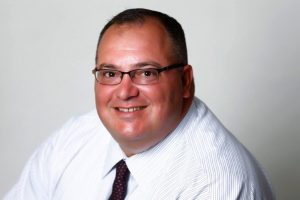 Dan Surtz was “Danny” to everyone at the neighborhood playground where he gained fast and certain footing as the kid with the big smile, ready for any game—anytime. Learning the line of scrimmage at an early age, Dan developed not only skill but respect for training, sportsmanship, excellence, and achievement through fair play and determination that continued in all areas of his life. After working to help finance college and earning a reputation as a hard-nosed offensive lineman, Dan graduated with honors from Franklin & Marshall College. Football became his metaphor, a touchstone by which he judged future plays, believing in his heart that he was a running back. He graduated from Villanova Law School in l997 and began a six year stint in corporate litigation. His experience there helped formulate the value system and strong philosophy he uses daily to define not only a business sense but also a dedicated concept of ethics. When he was recruited at ADP TotalSource, he garnered yet another viewpoint which supported his instincts and ambition. What he valued in the law, in terms of protecting companies, is what crystallizes Fusion’s PEO service to clients and Dan’s personal commitment to both his business and personal creations. Quite simply, he is a lineman, using his strong shoulders and good judgment to protect his”ball carriers”, to remove obstacles and provide clear lanes to the end zone for those in his trust. His experience defending businesses in litigation taught Dan the value of front end protection and preventive tactics which avoid any waste of time, money, or the need to go to court. Dan saw a niche for a NJ PEO with a highly personal approach founded on pro-active service and face-to-face communication. Dan believes in relationships, has a strong vision for the future that treats business with the respect he treats people, the dedication he treats family, and with the reliability that defines his game. 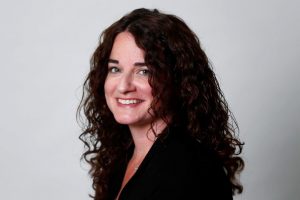 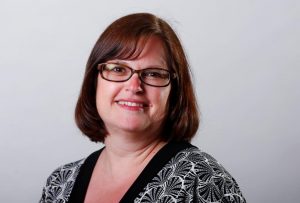 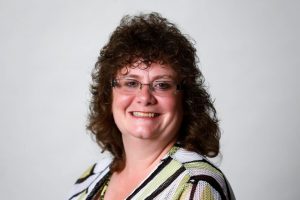 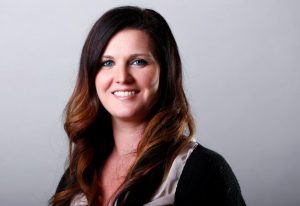 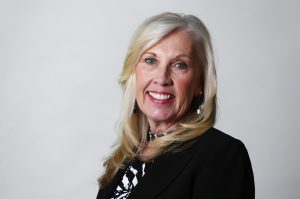 Small businesses using a PEO have 10 to 14% lower employee turnover.

Businesses that take advantage of PEO services are 10% more profitable than their competition.

A conservative estimate is that PEO clients enjoy a 21% savings on HR administration. Typically, the savings are likely to be many times greater.